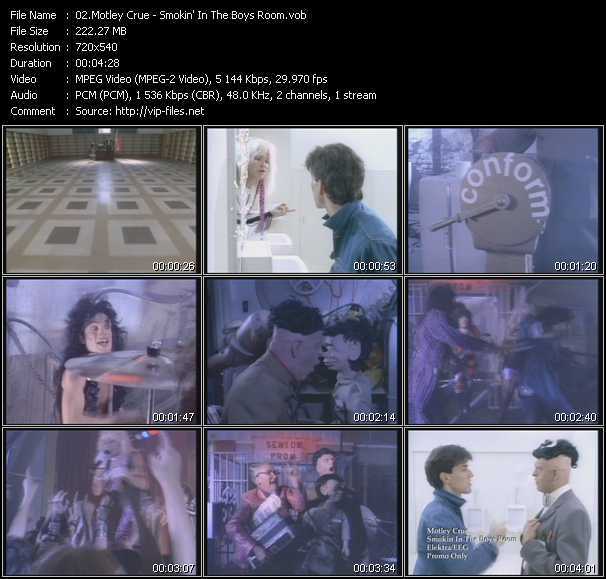 Hair / Glam Metal (Heavy Metal) band from Los Angeles, California. The group was founded by bass guitarist Nikki Sixx and drummer Tommy Lee, lead singer Vince Neil and lead guitarist Mick Mars. Before settling on Mötley Crüe, the band went through several names, such as Trouble, Christmas, Bad Blood and Suicidal Tendencies, which shouldn't be confused with the band Suicidal Tendencies Their final studio album, Saints of Los Angeles, was released on June 24, 2008. The album debuted at No. 4 on the Billboard album charts, selling about 100,000 copies in its first week of release. It also debuted at No. 14 on the Australian ARIA album charts, No. 5 in Sweden, No. 3 in Canada, No. 47 in Italy, and No. 9 in Finland (although it climbed to number 6 in its second week). The band gave final show which took place on New Year's Eve, December 31, 2015.